Broadway in Norfolk is delighted to welcome audiences back to Chrysler Hall for the 2021-22 series. The season kicks off in November 2021 with Norfolk’s premiere of the critically acclaimed Broadway production of ANASTASIA, followed by Broadway’s Tony Award-winning musical comedy phenomenon HAIRSPRAY, and the return of the Tony, Grammy and Olivier Award-winning hit musical JERSEY BOYS. The season continues with the internationally acclaimed immersive concert-style theater show, THE SIMON & GARFUNKEL STORY. The season closes with the return of WICKED playing for two weeks in September 2022, rescheduled from the 2019-20 season. Also rescheduled, Roald Dahl’s CHARLIE & THE CHOCOLATE FACTORY will now play in February 2022.

Subscriptions are on sale now at BroadwayInNorfolk.com, allowing current subscribers to renew, and new subscribers to purchase their season tickets. Individual show tickets will be announced as each performance approaches. Group sales opportunities are available for all shows.

The best way to guarantee seats to the hottest shows year after year, including the return of HAMILTON in the 2022 – 2023 season, is to subscribe to this season. Subscribers have the option to renew their seats and first options on upgrading seats, additional special ticket offers and the chance to purchase tickets to add-on shows before the general public. Subscription tickets are received via the mail prior to the performance to avoid box office lines and lost ticket insurance is included at no additional charge.

Subscribe today and see all five shows for as low as $236. To learn about additional package information, visit BroadwayInNorfolk.com.

The Broadway in Norfolk series is presented by Nederlander National Markets LLC, a Chicago-based entertainment company that presents Broadway series and engagements throughout North America. 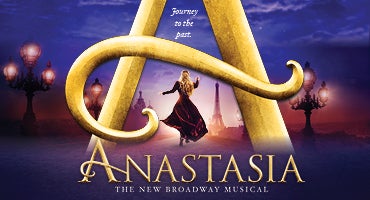 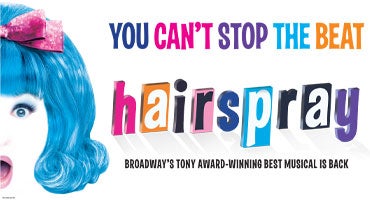 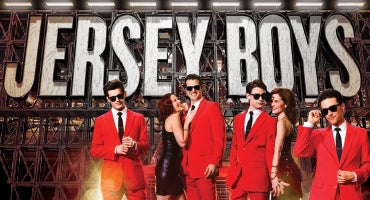 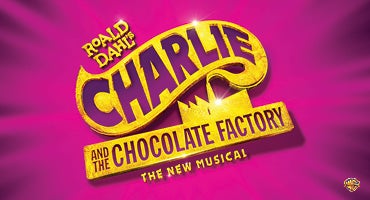 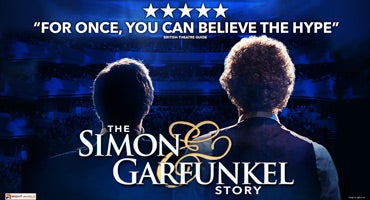 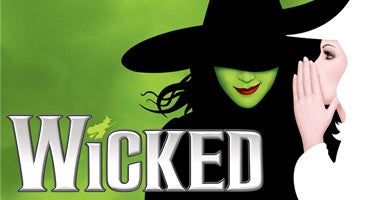