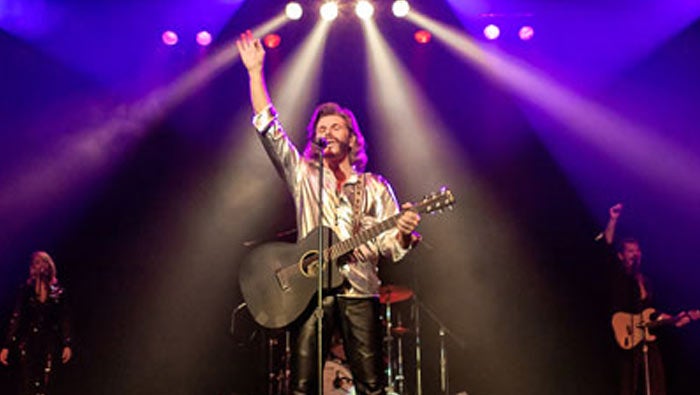 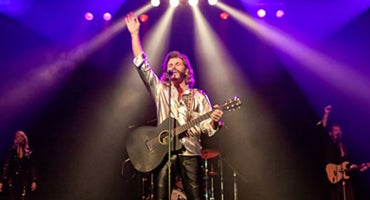 The Music of the Bee Gees

Virginia Symphony Orchestra is requiring all patrons to wear a mask while inside the venue, regardless of vaccination status.

Among the best-selling musical artists of all time, the Bee Gees’ distinctive sound comes alive again with the Virginia Symphony! From the Gibb brothers’ early days which featured Robin’s clear vibrato lead vocals, to the Saturday Night Fever soundtrack which won five Grammy Awards including Album of the Year, the band will live forever in the hearts of fans around the world. This show offers all of the band’s 70’s disco hits from “Stayin’ Alive” to “Night Fever” while embracing many of their early works.