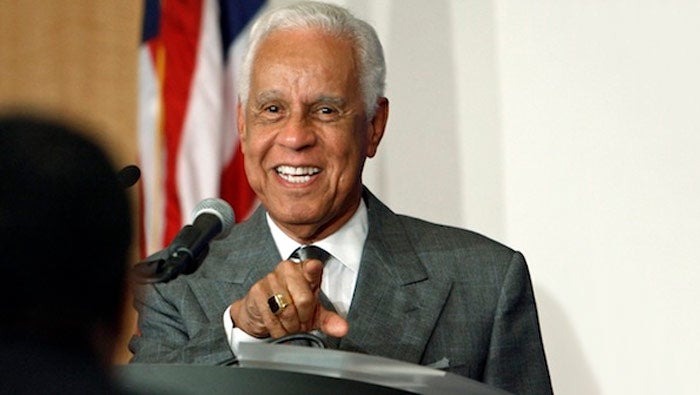 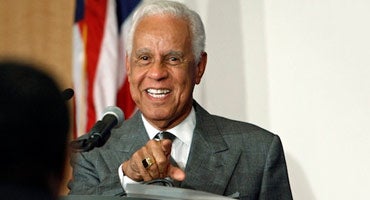 Former Governor of the Commonwealth of Virginia

L. Douglas Wilder was the nation’s first elected African American governor, serving from 1990 to 1994. Prior to that, he served as lieutenant-governor from 1986 to 1990, and as a state senator from 1969 to 1985. In 2004, he was persuaded to run for mayor of the city of Richmond, and was elected with eighty percent of the vote, carrying every precinct in the city. He is presently a Distinguished Professor at Virginia Commonwealth University’s L. Douglas Wilder School of Government and Public Affairs.

A $10 student ticket is available in advance at the Scope Box Office, or the night of show at Attucks Theatre with a valid student ID.

The Joseph N. Green, Jr. Lecture Series
The Lecture Series was organized in February 2011 to expose the local community to the significant achievements and impact of African Americans having roots in and/or historical connections to Hampton Roads.