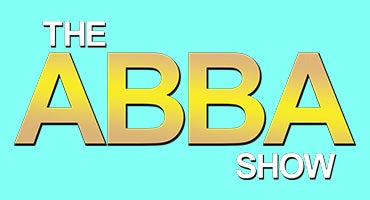 Direct from the U.K., The ABBA Show is the sensational, authentic and truly magical tribute to ABBA. “The World’s top ABBA tribute show,” said the London Times and “even better than the originals live,” claimed the Houston Chronicle. The ABBA Show has played these prestigious venues: The 02 Arena, The Queen’s Jubilee Concert, London Civic Hall, Glastonbury Festival, Wembley Arena, Theater Royal, Windsor, England and New Year’s Eve for the City of Dubai. ABBA’s legend lives on, with over 600 million records sold, and hit after hit of dance floor classics. ""Dancing Queen," “Waterloo,” “Take a Chance On Me,” “Super Trouper,” “Voulez Vous” — the hit list goes on and on and on… The set list is jam packed with hit songs, the costumes are spectacular and the excitement and energy and showmanship brought by the fantastic cast, keeps people coming back time after time.