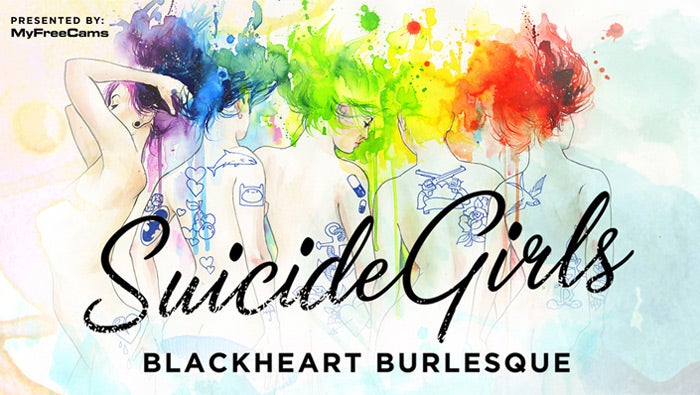 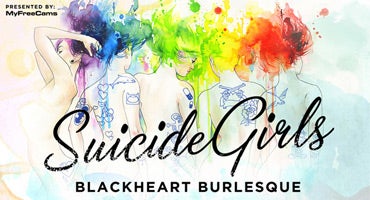 SuicideGirls: Blackheart Burlesque is the sexiest, smartest, geekiest, and most fun definitive pop-culture burlesque show! Featuring none other than SuicideGirls themselves, the show has been performed hundreds of times, delighted millions of fans in over six countries, and has been touring since 2003! Don’t miss your chance to see it live during the 2018 US Tour! SuicideGirls has been redefining beauty since 2001 with its network of over 3,000 SuicideGirls and almost 9 million pinup-style photographs on the premier, members-only social network SuicideGirls.com. Check out blackheartburlesque.com for more information about the tour and to see where the girls are headed next!

VIP Meet and Greet
VIP tickets include early entry for a meet and greet and photo with the performers, one item autographed by the girls, crowd-free merch shopping and a commemorative VIP laminate lanyard. (*VIP Meet and Greet is at 7pm*)