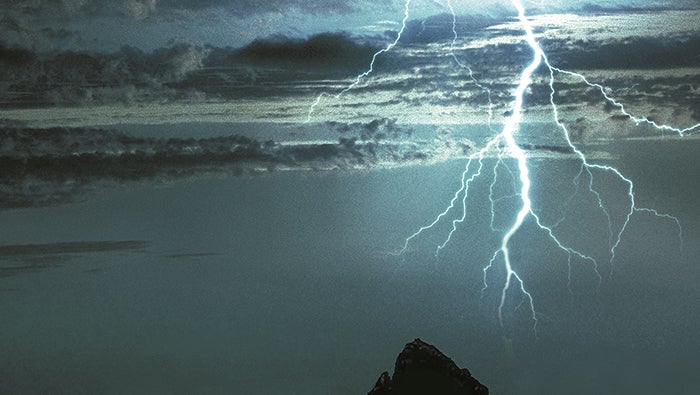 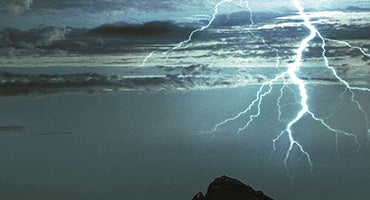 This fully staged new production of Shakespeare's most mystical work, performed as part of the worldwide celebration marking the 400th anniversary of his death, is a spectacular gathering of talent. Finnish composer Jean Sibelius composed incidental music for The Tempest in 1925, and it immediately captured the imagination of its audience—summoning all the sound and fury of the betrayed ruler Prospero, who has taken up with dark spirits in exile on a deserted island. And while the music is sometimes performed in concert, it is extremely rare to hear it in its intended form—as the magical aural setting for the play itself. Virginia Arts Festival has gathered forces for a history-making production with the Virginia Stage Company, with Sibelius' score performed live by the Virginia Symphony and Chorus, with JoAnn Falletta conducting. This Tempest is the perfect storm of music and theater—an evening that will live long in your memory.