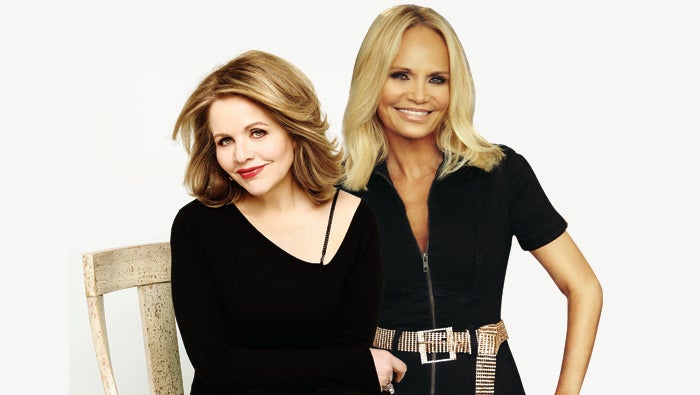 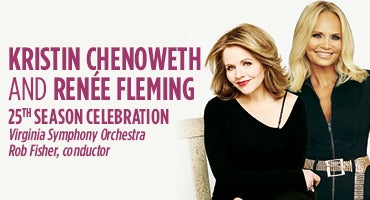 Due to illness, Kristin Chenoweth is unable to perform at tonight’s performance.

Renée Fleming has been awarded the National Medal of Arts and four Grammys®, and beyond the opera, Broadway, and concert stage, she has sung for millions at the Super Bowl, the Olympics, the Nobel Peace Prize ceremony, the Obama Inauguration, and the Diamond Jubilee Concert for HM Queen Elizabeth II.