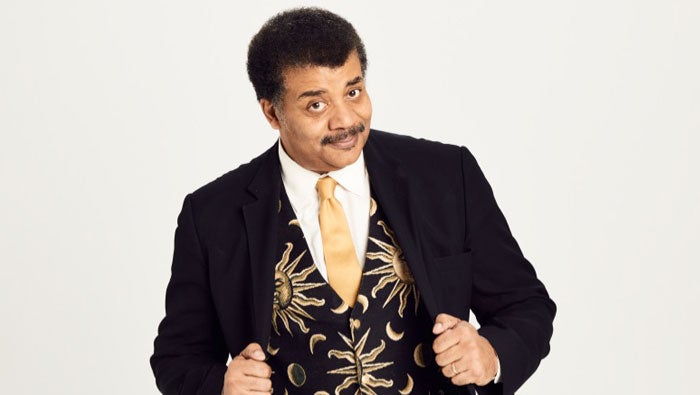 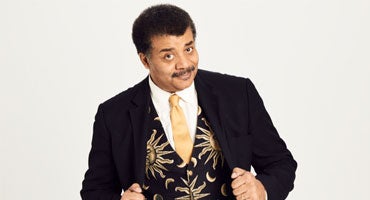 Astrophysicist and the Frederick P. Rose Director of The Hayden Planetarium

Neil deGrasse Tyson was born and raised in New York City where he was educated in the public schools clear through his graduation from the Bronx High School of Science. Tyson went on to earn his BA in Physics from Harvard and his PhD in Astrophysics from Columbia. Tyson is the recipient of the NASA Distinguished Public Service Medal, the highest award given by NASA to a non-government citizen and is also the fifth head of the world-renowned Hayden Planetarium in New York City and the first occupant of its Frederick P. Rose Directorship.