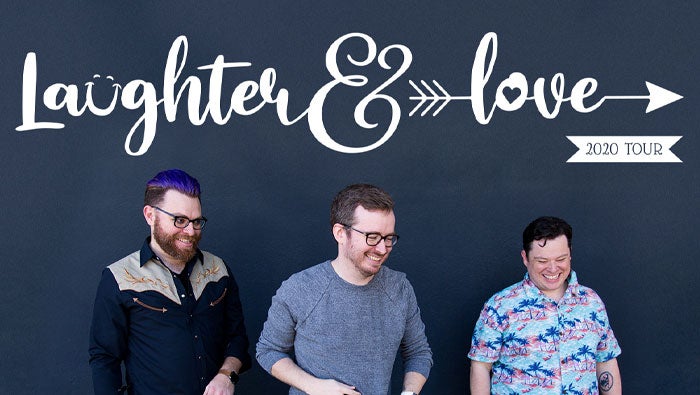 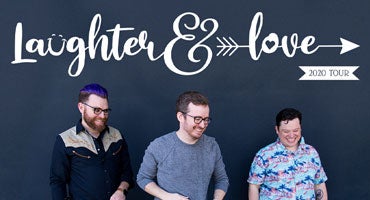 POSTPONED: My Brother, My Brother and Me
Laughter & Love Tour

Due to the current global health crisis as well as travel and performance restrictions, the performance of My Brother, My Brother And Me: Laughter & Love Tour at Chrysler Hall in Norfolk on April 24, 2020 has been postponed. This very difficult decision was made following the recommendations of government authorities including the Center for Disease Control to reduce the spread of the coronavirus disease 2019 (COVID-19).  All tickets for the original performance will be honored for the rescheduled show. A new date will be announced as soon as possible.

MY BROTHER, MY BROTHER AND ME was launched as a TV series on the NBC streaming app, Seeso, and is now available on Google Play, VRV, and iTunes, where it was the #1 downloaded series when it was released there, nearly a year after the show’s initial launch. The first story arc of their RPG podcast THE ADVENTURE ZONE was adapted into a graphic novel and volumes 1 and 2 both hit #1 on the New York Times Bestsellers Paperback list when they debuted, the first graphic novels to have ever topped the list.