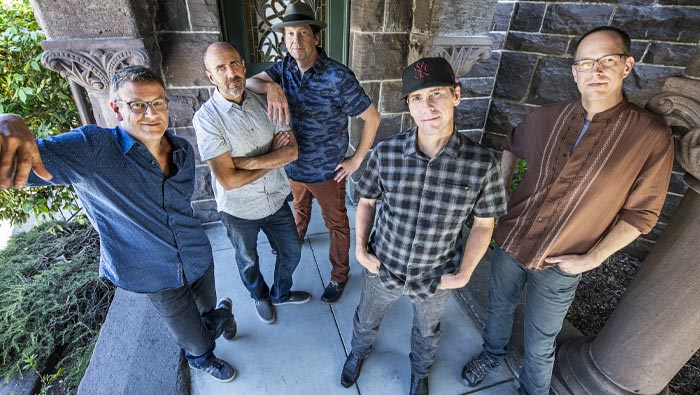 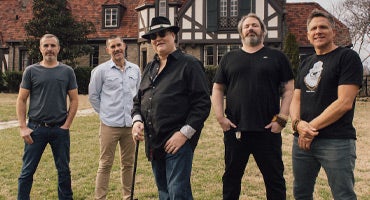 Due to structural issues, the moe. and Blues Traveler concert, with special guest G. Love, formerly scheduled to take place at the Atlantic Union Bank Pavilion in Portsmouth, has been moved to Chrysler Hall. The City of Portsmouth will keep the venue closed for the entire remainder of the year while the roof undergoes work. Previously purchased tickets to this concert will be honored at the door. Visit www.pavilionconcerts.com for more information regarding the relocation.

moe. is the preeminent progressive rock band on the music scene today. With 20 years of touring and just as many albums, the quintet of Al Schnier and Chuck Garvey on guitars and vocals, Rob Derhak on bass and vocals, Jim Loughlin on percussion and vibes, and Vinnie Amico on Drums, continues to push the standard for performance art.

Critical acclaim and a solid national and international fan base has built a dedicated following that grows each year.

Blues Traveler was one of the most successful bands of the late ‘90s.The Grammy Award winning quartet defined the musical style of that decade. The band has played for more than 30 million people via more than 6,000 live shows in a quarter-century.More than 13 million records have been sold. The band’s trademark sound is augmented by extended instrumental jams in concert, meaning that no two shows are identical.

Garrett “G. Love” Dutton is celebrating his 25th year as touring and recording artist.With more than 15 records, G. Love has been an influence on artists such as Jack White, Jack Johnson, The Avett Brothers, Slightly Stoopid and many more.With his signature blend of Delta Blues, Hip Hop, Funk, Rock and Roll and Jazz, G has literally created his own funky stew of American music.Expect a high-energy mashup of funky vibes and songs written from the front porch to get the world smiling and dancing to the positive message of Love and the Blues.