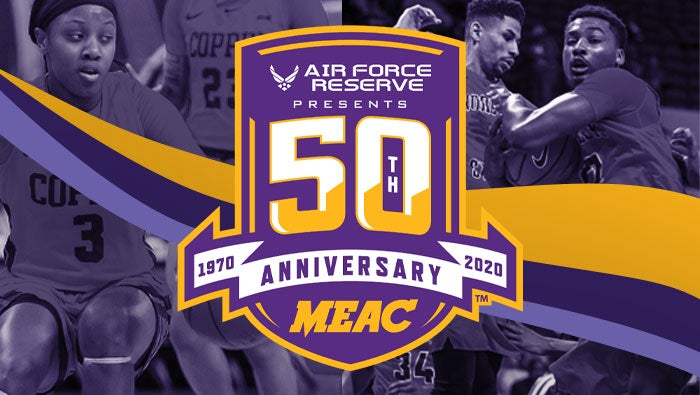 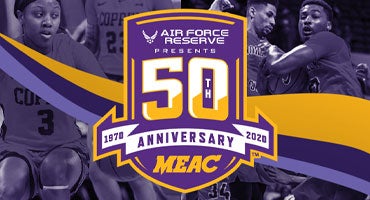 Tickets will not be sold this year, however, live streaming options are available. The schedule of events is as follows:

The tournament games are played at the Norfolk Scope Arena in Virginia. Both the men’s and women’s champions will receive an automatic bid to the NCAA Division I Tournament. The Bethune-Cookman Lady Wildcats and North Carolina Central Eagles won the 2019 women’s and men’s titles, respectively, and received bids to the NCAA Tournament. The 2020 Tournament was canceled due to the coronavirus pandemic.