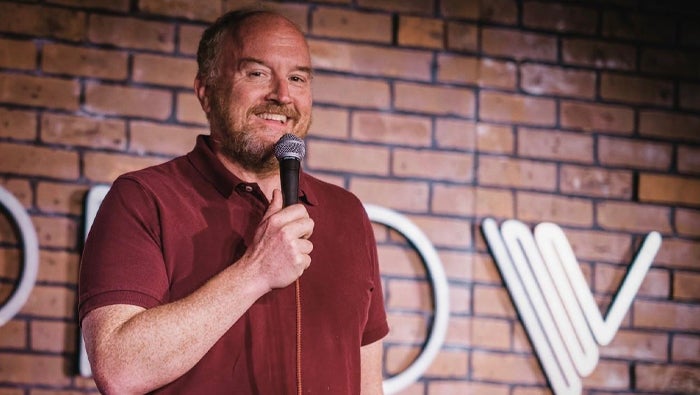 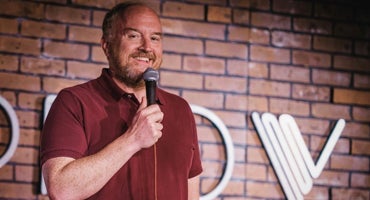 Six-time Emmy Award winner Louis C.K. has released over eight stand up specials including Shameless, Chewed Up, Hilarious, Word - Live at Carnegie Hall (audio), Live at the Beacon Theater, Oh My God, Live at the Comedy Store, and most recently Louis C.K. 2017. Louis is the creator, writer, director, and star of the Peabody Award winning shows Louie and Horace and Pete. In January 2015, C.K. became the first comedian to sell out Madison Square Garden three times for the same tour.

This event will be a phone-free experience. Use of cellphones, smart watches, smart accessories, cameras or recording devices will not be permitted in the performance space.

Anyone seen using a cellphone during the performance will be escorted out of the venue. We appreciate your cooperation in creating a phone-free viewing experience. 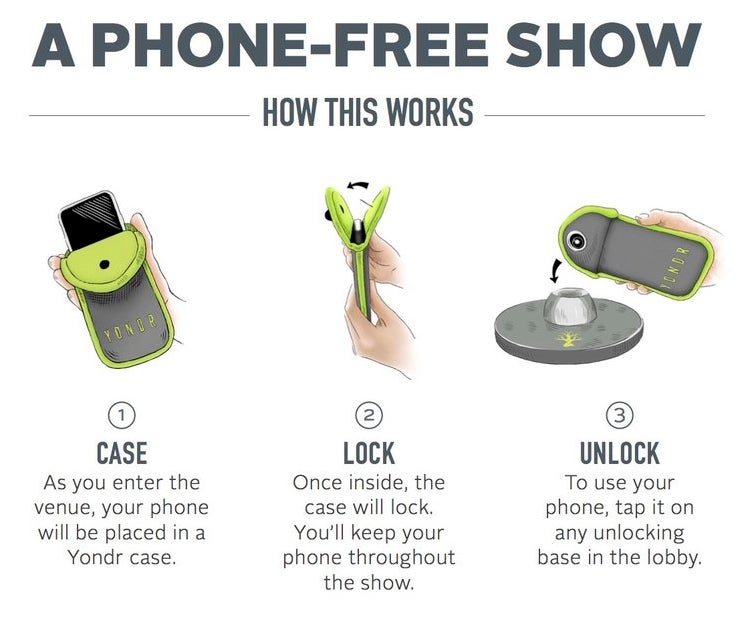 COPYRIGHT NOTICE
Louis CK owns all rights in the content and materials, including any jokes and sketches (the “Materials”), delivered during his performance. The Materials may not be copied, translated, transmitted, displayed, distributed, or reproduced verbatim (the “Use”), in whole or in part, in any form, media, or technology now known or later developed, without the express prior written consent of Louis CK. Any Use of the Materials without the express prior written consent of Louis CK is strictly prohibited and shall be subject to all available legal remedies, whether in equity or at law at the cost of anyone who violates this prohibition. Recording of any kind, including note taking, is not permitting in the show room.