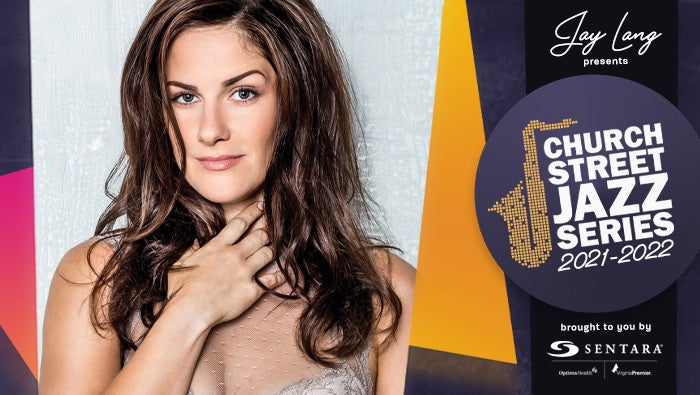 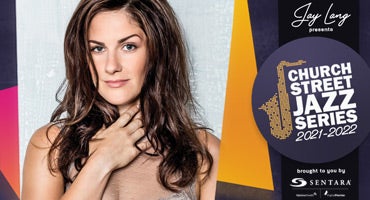 The event organizer for the Lindsey Webster performance is requiring all patrons to wear a mask while inside the venue, regardless of vaccination status.

If Sade was to take over Mariah Carey's body and sing to tracks written by Steely Dan, the combination might hit somewhere close to Lindsey Webster's sound. Until that happens, though, there will just be Lindsey. Woodstock, NY, Lindsey's native town, might also have had something to do with this 25-year-old powerhouse’s lyrics, style, and down-to-earth attitude.

"We were playing at a club in NYC over the summer and Sting was in the audience. On my second song of the set, he got out of his seat to come shake my hand, say 'wow' and thanked me for my talent. I was unfortunately in the middle of singing God Bless the Child, so I couldn't even really say thank you."

So what does it take for a young singer to catch the eye of a seasoned Vet in the industry such as Sting?

From the first note, Lindsey Webster captivates listeners. Her rich, soulful voice enchants a dedicated following who connect with the raw emotion she shares with them. As a soul R&B artist, she combines an admirable natural talent with a genuine, accessible stage presence.

Webster considers herself “very, very lucky” to have grown up in Woodstock, NY. With a heavy emphasis on arts and music, her grade school had a progressive music program where Lindsey cultivated a deep love of music by learning the cello. After playing for 10 years, often in first chair, she moved to NYC to attend Fiorello H. LaGuardia School for the Music, Art & Performing Arts. As she grew musically, she transitioned from strings to voice where she heard her calling.

In 2009 Lindsey met her partner, Keith Slattery, and started performing professionally. Together, with a band of world-class musicians, they’ve performed over 600 shows in venues including Bearsville Theater, Levon Helm Studios, Helsinki Hudson, Daryl’s House, The Falcon, The Lambs Club, Rockwood Music Hall, and the The Red Lion.

The success of her first album and winning “Best Acoustic Song” in the Independent Music Awards caught the eye of Atlanta Records, whom she signed with to release her second album, You Change. Appropriately titled, You Change shows a real transition and beautiful growth for Webster as an artist. While humbled her voice has been compared to R&B royalty Sade, Mariah Carey, and Anita Baker, Lindsey looks to bring her distinct style to Soul R&B and continue to make music that resonates with her fans.