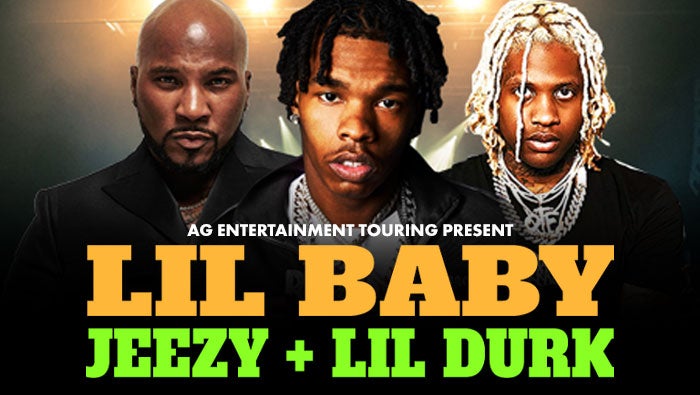 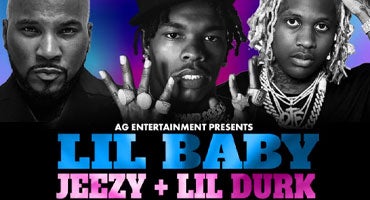 EVENT UPDATE: Due to artist scheduling conflicts, the Lil Baby & Friends concert, originally scheduled for August 29, 2021, has been rescheduled for Sunday, November 21, 2021. All tickets purchased for the previous scheduled date will be honored on the new performance date.

If you are unable to attend the rescheduled date, you can request a refund from your original point of purchase. Patrons will have until Sunday, September 5, 2021 to request a refund. The Scope Arena box office is open from 10 a.m. - 4 p.m. Monday, Wednesday and Friday. Questions? Please email groupsales@sevenvenues.com.

“The Voice of the Heroes,” a collaborative studio album by Baby and Durk released earlier this month, debuted at number one on both the U.S. Billboard 200 and U.S. Billboard Top R&B/Hip-Hop Albums. Additionally, of the album’s 18 tracks, 16 secured spots on the Billboard Hot 100, amassing a career 90 total songs on the chart tracks for Baby and 42 total singles for Durk. The album features Travis Scott, Meek Mill, Young Thug and Rod Wave and is produced by London on da Track, Wheezy, Turbo and Murda Beatz. Its title was conceived from Durk’s childhood nickname of “The Voice” and Baby’s nickname of “The Hero,” which Durk bestowed upon him.

The multi-award-winning artist’s ascent to stardom began in 2017 with the release of his mixtape “Perfect Timing.” His debut studio album, “Harder Than Ever,” (2018) was certified platinum by the Recording Industry Association of American (RIAA) and included “Yes Indeed” featuring Drake. The song reached number one Billboard’s Streaming Songs chart and topped the U.S. Billboard Hot 100, becoming Baby’s first top-10 hit. Following the release of “Yes Indeed,” he released his 2018 mixtapes, “Drip Harder” and “Street Gossip.” His most popular song, “Drip Too Hard,” peaked at number four on the U.S. Billboard Hot 100 and “Street Gossip,” landed at number two on the U.S. Billboard 200 chart. Baby released his second studio album, “My Turn” (2020), topping the U.S. Billboard 200 and is RIAA three-time platinum-certified. His two-time Grammy-nominated song, “The Bigger Picture,” is his highest-charting song as a lead artist on the U.S. Billboard Hot 100 and was later added to the deluxe edition of “My Turn.” Baby’s surge of consecutive successes has established him as a formidable force in hip-hop.