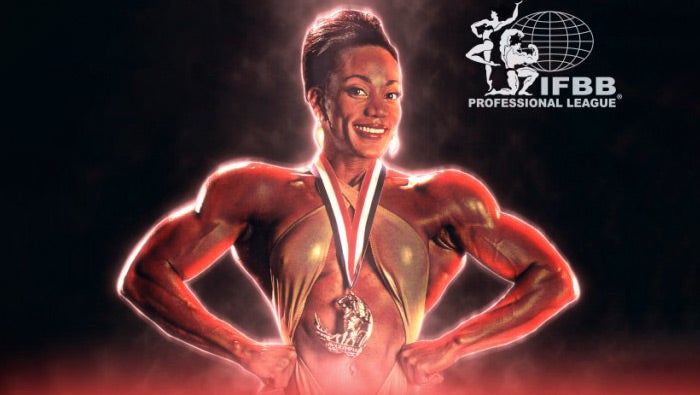 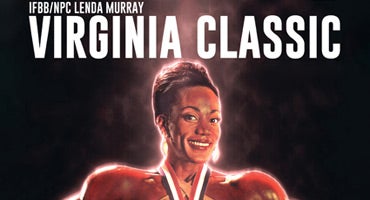 Ms. Olympia, Lenda Murray is hosting the IFBB Lenda Murray PRO AM and NPC Virginia Classic in Norfolk, and promoting health and fitness in the community. Murray is the world’s most successful female bodybuilder as an eight-time winner of the Ms. Olympia title, the highest achievement in professional female bodybuilding. Her wealth of experience in athletics and entertainment makes her a worthy vessel to promote the event, giving athletes recognition for getting into the best shape of their lives. 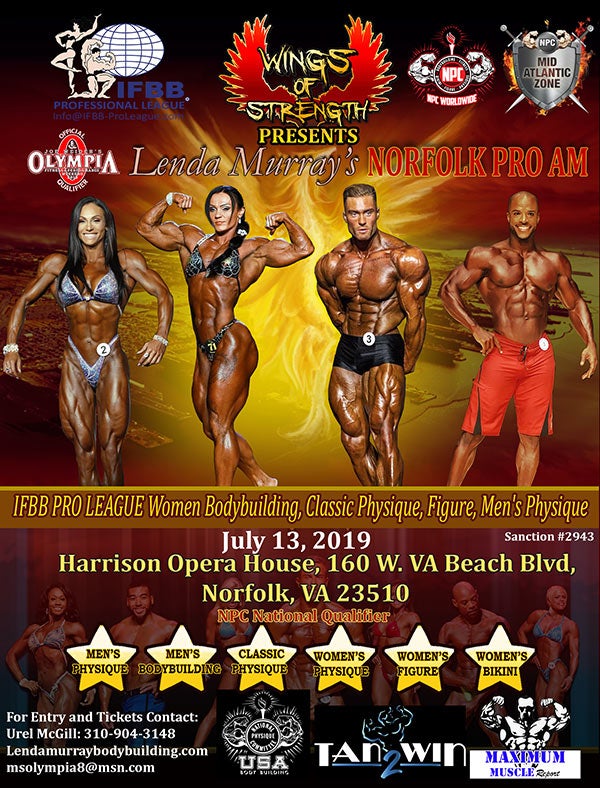 The event is an Olympia qualifier for IFBB PROS, Rising Phoenix qualifier for Female Bodybuilders and a National Qualifier for NPC amatuer athletes. Winners of each Pro Division will join the best in the world on stage at the Olympia in Las Vegas and Phoenix, Arizona, Female Bodybuilders. NPC National qualifiers attract athletes from around the country in an attempt to qualify for either the USA, Nationals, North American or Universe competitions and obtain professional status. The production standards are nothing less than spectacular and are designed to make every contestant feel like a star. A Broadway stage design and great lighting shows each competitor at their best.