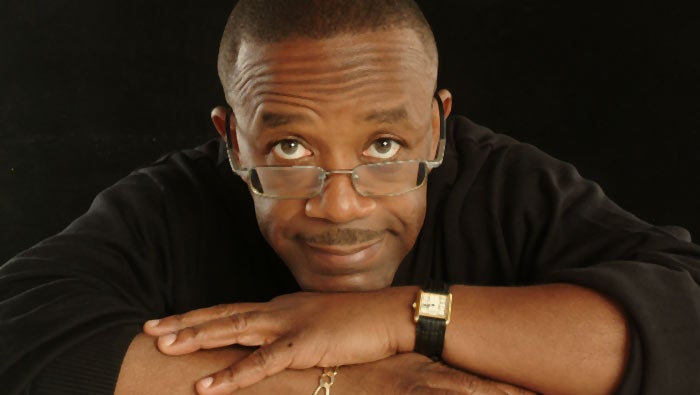 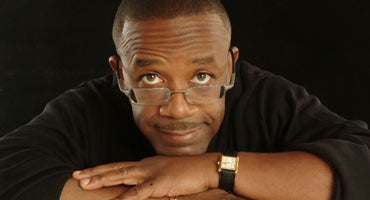 Kicking off the expanded Attucks Jazz series will be critically acclaimed vocalist Kenny Washington, known for his astonishing artistic range. "Washington scats with the harmonic daring and rhythmic command of a bebop saxophonist," wrote critic Andrew Gilbert, but he is also highly regarded for his "sultry and soul-filled" interpretation of standards. "It's as if Rodgers and Hart wrote 'I Didn't Know What Time It Was' with him in mind," Gilbert observed. Join Kenny Washington and the John Toomey trio in the perfect Jazz Club setting at the Attucks!