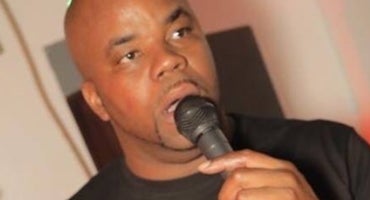 JokingJoe is also a community activist in the City Of Norfolk. He has been giving back to the community for 10 years during Easter, Back to School Drives, giving away turkeys for Thanksgiving, toys for Christmas, and traveling to VA state prisons to give motivational speeches.