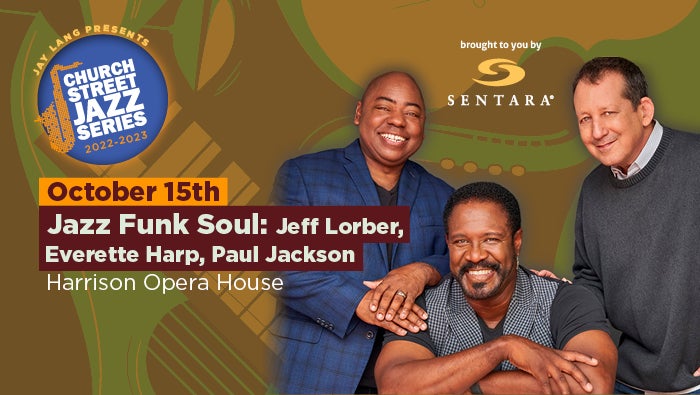 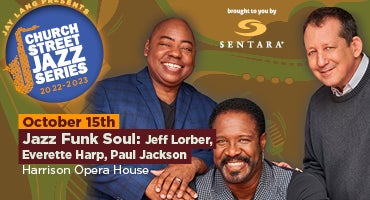 Formed as a live touring ensemble in 2013, Jazz Funk Soul initially featured the talents of veteran musicians Jeff Lorber (keyboards), Chuck Loeb (guitar), and Everette Harp (saxophone). Prior to joining forces, the members had each distinguished themselves as regulars on the smooth jazz charts. Grammy winner Lorber had worked with luminaries like Kenny G, Dave Koz, and Miles Davis. Similarly, Loeb and Harp had also scored many Top 20 jazz albums and worked respectively with artists like Eric Marienthal, Fourplay, and Stanley Clarke. They brought all of this experience to bear on their 2014 full-length debut, the eponymous Jazz Funk Soul on Shanachie. Well-received, the album earned them a Grammy nomination for Best Contemporary Instrumental Album. They returned two years later with their sophomore LP, More Serious Business.

Tragically, Loeb succumbed to cancer in July 2017. After his passing, Lorber and Harp enlisted guitarist Paul Jackson, Jr. to join them for an album that would serve as a tribute to Loeb's legacy. Life and Times appeared in January 2019. Jackson remained as a full-time member and was on board for the group's fourth album, Forecast, which arrived in 2022. Along with funky cuts like "Fish Grease" and "Hustle," the record again featured an homage to their late guitarist with "CSL" (for Charles Samuel Loeb).