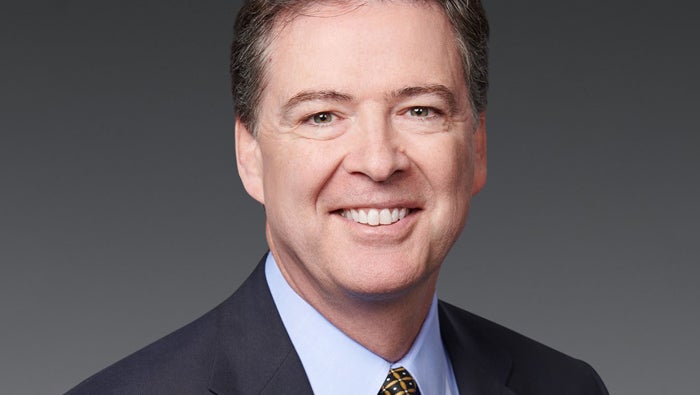 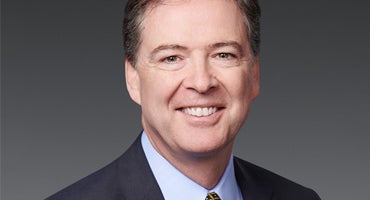 James Comey led the Federal Bureau of Investigation from 2013 to 2017, appointed to the post by President Barack Obama. His tenure was tested by new forces within and outside America’s borders. Mr. Comey also worked to address key leadership, agility, and diversity issues within the Bureau. He oversaw the federal response to mass murders in San Bernardino and Orlando, which signaled a new phase in the country’s confrontation of domestic terrorism. And in the heat of one of the most closely contested presidential elections in history, Comey made a call that he would defend before Congress as one that prioritized the interests of the country he swore to serve above all else.

Prior to his service at the FBI, Comey worked as a federal prosecutor in New York and Virginia as well as U.S. attorney for the Southern District of New York and the U.S. deputy attorney general in the administration of President George W. Bush. In the private sector, he has worked at law firms and as the general counsel of Lockheed Martin, the world’s largest defense contractor, and Bridgewater Associates, the world’s largest hedge fund.

Comey recently published A Higher Loyalty: Truth, Lies, and Leadership. His lecture at The Forum will focus on his time leading the FBI through unprecedented times; he will share how his moral compass guided his decision-making and why he is issuing a clarion call for ethical leadership – no matter the circumstance.

The next Norfolk Forum speaker, Michael Lewis (Journalist and Best-selling Author of The Undoing Project, Flash Boys, Moneyball, and The Blind Side), will be held on Thursday, October 18 at 7:30pm at the TED CONSTANT CONVOCATION CENTER.