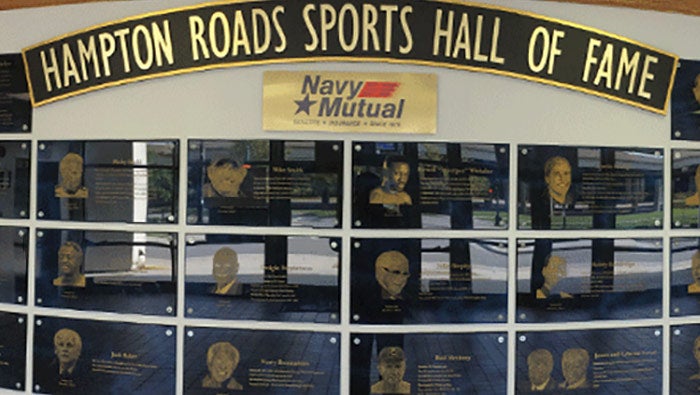 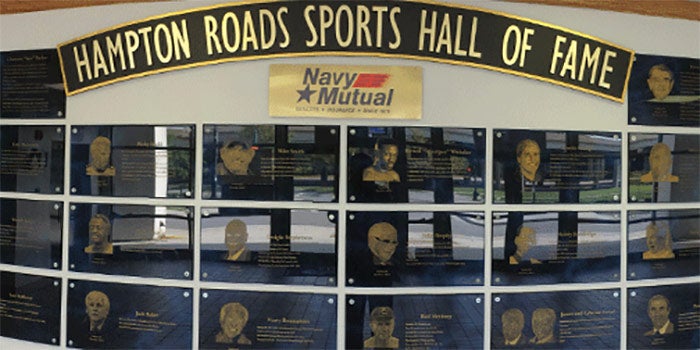 The Hampton Roads Sports Hall of Fame is proud to announce its 2022 induction class, highlighted by baseball star David Wright of Chesapeake. The class will be inducted on Sunday, Nov. 20, at a banquet held at Norfolk Scope arena.

Here is a quick look at the new inductees, in alphabetical order:

Scott Cash spent 36 years on the sports desk at WVEC-TV before retiring this year. He came to Channel 13 in 1986 as a sports reporter and weekend anchor, and he became the station’s sports director in 1987. During his career, he covered two Super Bowls and many other high-level sporting events reporting on local athletes at the highest levels. He won multiple regional awards for sports coverage and meritorious service.

Vivian Greene, a graduate of Smithfield High School, holds Norfolk State’s career records for career points (2,386) and scoring average (25.1 points per game). She was an All-American in 1977 and 1978 and was All-CIAA for four years. She also played in the Women’s Professional Basketball League.

Dr. William R. Harvey served as president of Hampton University from 1978 until his retirement earlier this year. Under his leadership, the Pirates athletic program has had tremendous success and growth, winning Div. II national titles in women’s basketball (1988) and men’s tennis (1976, 1989) before making the move to Div. I in 1995. He was instrumental in the addition of the HU Convocation Center, the Nielson-Screen Tennis Stadium and several other athletic facilities.

Carol Hudson served as sports information director at Old Dominion University, his alma mater, for more than a quarter-century. From 1984-2011, Hudson oversaw media relations and news coverage of all ODU athletic programs. Before that, he served in the same position at Hampton University from 1981-84. Hudson has been inducted into the ODU Sports Hall of Fame, the Hampton Roads Sports Media Hall of Fame and the College Sports Information Directors of America Hall of Fame.

Frank Lipoli’s tireless efforts as a promoter of amateur wrestling have put Hampton Roads on the national map with annual events such as the Hampton Duals and the Virginia Challenge Holiday Duals. Lipoli won a state title at Norfolk Catholic High School in 1970 and coached Bethel to a state championship in 1977. He was inducted into the Virginia chapter of the National Wrestling Hall of Fame for lifetime service in 2001.

David Wright spent his entire major-league career (2004-18) with the New York Mets and holds many of the franchise’s career records including hits (1,777), runs (949) and runs batted in (970). He appeared in seven all-star games, won two Gold Gloves at third base and was the captain of the Mets team that won the National League pennant in 2015. Wright was born in Norfolk and graduated from Hickory High School in Chesapeake.

The Hall of Fame is currently taking reservations for the banquet, to be held on Sunday, Nov. 20 at Norfolk Scope. Doors will open at 6 p.m., with dinner and the induction program at 7 p.m.