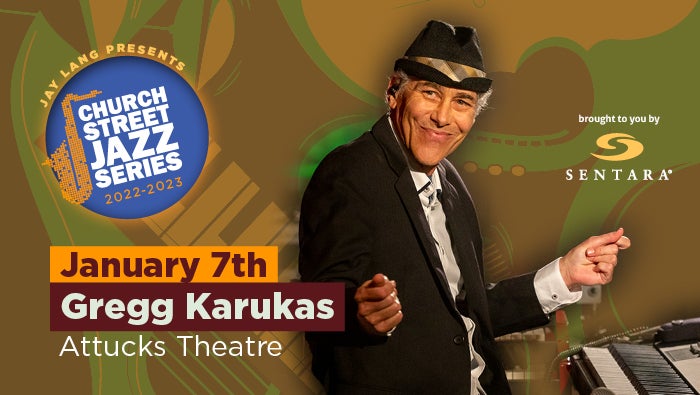 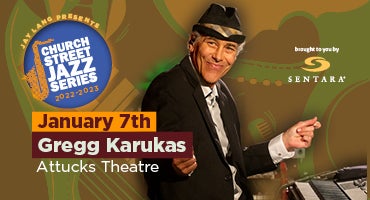 A prolific keyboardist, Gregg Karukas is known for his sophisticated contemporary jazz, incorporating Brazilian traditions, New Age, R&B, and pop. An original member of the Rippingtons, Karukas gained popularity on his own, scoring several Top 20 Billboard Contemporary Jazz Albums including 1998's Blue Touch, 2005's Looking Up, and 2009's GK. He has also worked on projects with crossover luminaries like Kirk Whalum, Dori Caymmi, Craig Chaquico, and more. He shares a Grammy for Best New Age Album with pianist Omar Akram for their 2013 collaboration Echoes of Love. In 2014 he again hit the Top Ten of the contemporary jazz charts with Soul Secrets and in 2021, he delivered his first-ever solo piano album, the Brazilian-themed Serenata.

Born in 1956 in Baltimore, Karukas started playing piano at age six and experimented with drums, trumpet, and guitar. By his teens, however, he was a dedicated keyboardist taking private lessons and beginning to work professionally playing organ in R&B bands. At age 17, he embarked on a five-year stint with Tim Eyermann and the East Coast Offering. He also spent time as a studio musician in Washington, D.C. before moving to Los Angeles in 1983. There, he gained a reputation as a go-to sideman and session player, working with artists like Ronnie Laws, David Benoit, Richard Elliot, Grant Geissman, Melissa Manchester, and more. In 1986, he joined guitarist Russ Freeman as a founding member of the crossover jazz group the Rippingtons, appearing on their breakthrough Top Five jazz debut Moonlighting.

In 2006, he reunited with Freeman and the Rippingtons for the group's celebratory 20th Anniversary album. He was also a member of Richard Smith's 2008 L.A. Chillharmonic project.

In 2009, Karukas reached number six on Billboard's Contemporary Jazz Albums chart with his GK album. Along with saxophonists Jessy J and Vincent Ingala. He reached number eight on the contemporary jazz chart with 2014's Soul Secrets. In 2021, Karukas delivered his first-ever solo piano album, Serenata, which featured his original compositions alongside his interpretations of works by Brazilian artists including Milton Nascimento, Clube da Esquina, and Dori Caymmi.