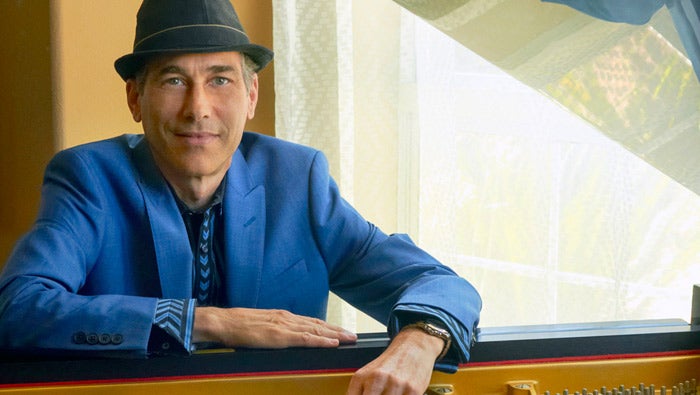 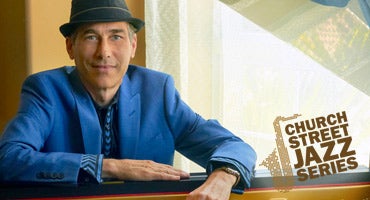 Jazz superstar Dave Koz says, “Gregg Karukas’ music is the epitome of class and elegance…he’s got such a nuanced touch on the piano, and his compositions are always so satisfying. Add in a great ability to communicate live, and you have an all-around great talent."

One of urban contemporary jazz’s most versatile and acclaimed artists over the past 25 years, keyboardist/ composer Gregg Karukas is a Grammy Award winner for producing, engineering, co-writing and arranging Omar Akram’s Echoes of Love, which winning Best New Age Album at the 55th Grammy Awards in February 2013.

As a solo artist, Gregg's 11 CDs have garnered consistently solid reviews for his signature piano touch, pristine production, and melodies that are both soulful and sophisticated.  Always in demand as a musical director and keyboardist, Gregg has received multiple Best Keyboardist nominations at the Oasis and National Smooth Jazz Awards. His best-known singles, "Girl in the Red Dress" (#4)  "Nightshift" (#1), and Jessy J.'s #1 hit "Tropical Rain" showcase Gregg's funky, melodic compositional style familiar to his fans.

Gregg's uplifting attitude shows in his concerts, as he has emerged over the years as one of the genre's most dynamic and inspiring live performers since he first took the stage in 1987 with the original Rippingtons and toured through the years with superstars Boney James, Sergio Mendes and Larry Carlton. Even as future production and headline offers come in, Gregg continues to tour the world with Peter White and Rick Braun and is Musical Director for the Dave Koz and Friends Cruise to Europe, featuring the best artists in smooth jazz and international stars such as Michael Bolton, Shelia E., Michael McDonald, and Jeffrey Osborne.

Gregg Karukas and his band will light up the stage opening the 3rd season of the Church Street Jazz Series Saturday, October 7, 2017 at the Historic Attucks Theatre in Downtown Norfolk.