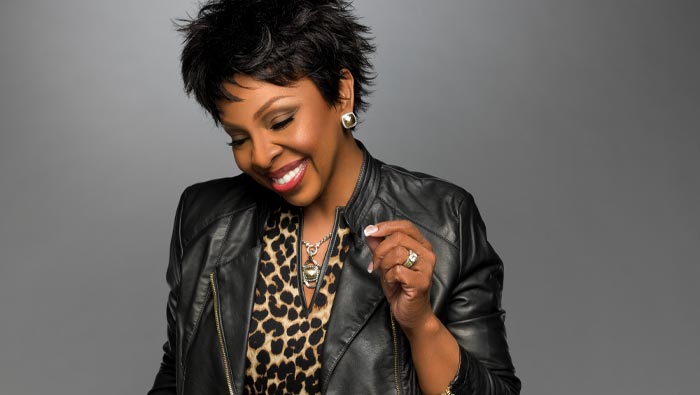 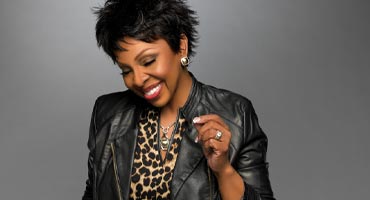 If you have purchased tickets to see Gladys Knight with The Manhattans featuring Gerald Alston at Chrysler Hall, we have an IMPORTANT ticket update for you! Since this show was relocated from the Atlantic Union Bank Pavilion to Chrysler Hall, you may need to claim new seats to match Chrysler Hall’s seating map.

If you require PARKING on the night of the performance:

Gladys Knight has long been recognized as one of music’s most memorable singers, validated by more than 50 years of unassailable artistry. She’s a seven-time Grammy Award winner, has enjoyed #1 hits in Pop, Gospel, R&B and Adult Contemporary, and has triumphed in film, television and live performance. Knight is inducted into the Rock ‘N’ Roll Hall of Fame and the Rhythm & Blues Hall of Fame. She’s a Lifetime Achievement Award recipient in the annual BET ceremony.

Knight has recorded nearly 40 albums, including four solo albums: “Good Woman,” “Just for You,” the inspirational “Many Different Roads,” and “At Last.” She has recorded hit duet songs with Ray Charles, Stevie Wonder, Elton John and Dionne Warwick.

During the televised opening ceremonies introducing the 2002 Winter Olympics in Salt Lake City Knight performed “This is Our Time,” which she co-wrote with husband William McDowell.

Knight has devoted her considerable resources to various worthwhile causes, including the American Diabetes Association – for which she is a national spokesperson, the American Cancer Society, the Minority AIDS Project, amFAR and Crisis Intervention. She has been honored by numerous organizations as well, including the NAACP Legal Defense Fund, Congress of Racial Equality (CORE), B'Nai Brith.

The Manhattans featuring Gerald Alston had eight songs in the R&B Top 10 between 1973 and 1978, with the country-tinged Lovett composition "Kiss And Say Good Bye" going to #1 on both the R&B and pop charts in 1976 and placing in the top five in England and Australia. All featured the lilthing, Sam Cooke-inspired lead tenor of Gerald Alston. The Grammy, Gold, and Platinum award winning Manhattans have sold more than 12 million with such great hits as "Kiss And Say Goodbye,” "There’s No Me Without You," and "Shining Star."