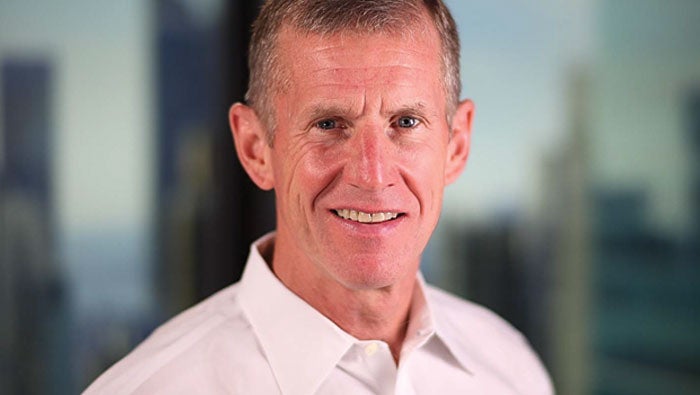 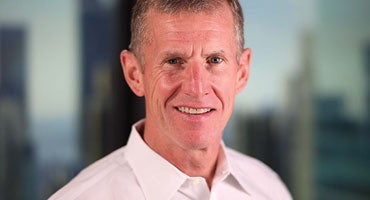 General Stan McChrystal is a retired four-star general, the former commander of U.S. and international forces in Afghanistan, and the former leader of Joint Special Operations Command which oversees the most sensitive counter-terrorism units. Called "one of America's greatest warriors" by former Secretary of Defense Robert Gates, McChrystal created a revolution in warfare that fused intelligence and operations and is credited with the capture of Saddam Hussein and the location and killing of al-Qaeda's leader in Iraq. In addition to being a Senior Fellow at Yale's Jackson Institute for Global Affairs, McChrystal is a multiple-time best-selling author including his first book My Share of the Task and his most recent book Team of Teams: The Power of Small Groups in a Fragmented World. McChrystal's talk will address a wide range of topics including geopolitics, leadership, and team building.