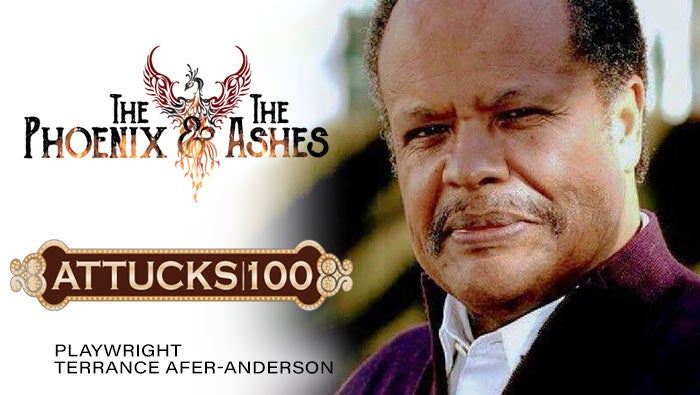 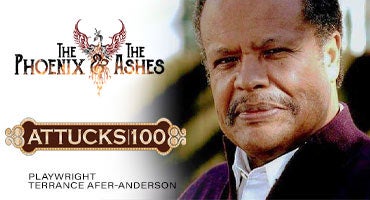 Film Screening: The Phoenix and the Ashes

Step back in time to a defining period in Norfolk history with this fascinating short film that chronicles Norfolk's historic St. Joseph's Catholic Church and School. The history of St. Joseph's parallels the history of Norfolk in many ways, and is rich with stories of people who championed change, transforming the community--including Father Vincent Warren, who stood up to the Ku Klux Klan to defend his association with St. Joseph's, which was then the only black Catholic Church and the first black high school in Norfolk. Through the years, St. Joseph's nurtured generations of African Americans, creating a tight-knit community with deep roots in Norfolk. The church staged several productions at the Attucks Theatre and many former parishioners recall the later historic football games between St. Joseph's and Booker T. Washington High School. The film, which will be screened in the historic Attucks Theatre, will be followed by a panel discussion and opportunities for the audience to share their own stories.

About the Filmmaker
Terrance Afer-Anderson has staged more than 50 productions for the stage and screen. He has authored more than 20 plays and has been produced in Las Vegas, San Francisco, Washington, DC, and extensively in Hampton Roads. He wrote, produced and hosted the television program HealthWatch for 16 years and wrote, produced and hosted 22 editions of the community affairs talk show BioRhythms. He has produced television and theatre projects exploring issues as diverse as social and criminal justice, African-American history, teen pregnancy prevention, spirituality, HIV/AIDS, drowning prevention, infant mortality, etc. Having earned a Robert Wood Johnson Foundation fellowship in 2016, he is currently developing a feature film entitled The Black Walnut, examining the African-American prostate cancer disparity. He has also moderated panel discussions at the U.S. Capitol and for the National Institutes of Health and is a recipient of numerous awards, to include: the Peoples’ Choice Award for Best Documentary, awarded at the 2007 Mid-Atlantic Film Festival; Distinguished Award in Television from the Norfolk Public Library; an ALLI from the Cultural Alliance of Greater Hampton Roads; a PortFolio Magazine Award, and he is a three time recipient of the PHEN Award from the Prostate Health Education Network.