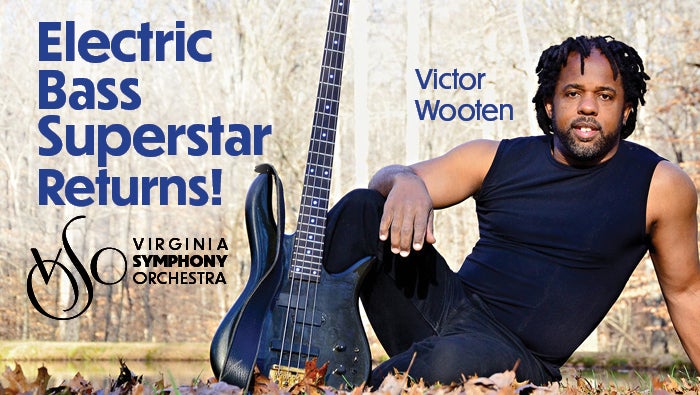 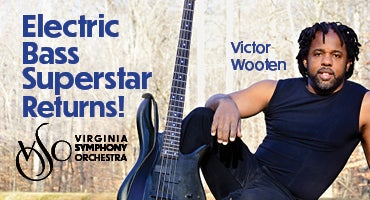 Five-time Grammy-winner and Newport News, VA native Victor Wooten returns to the VSO – this time playing an amazing piece he’s written for himself with orchestra. William Dawson wrote only one symphony, which premiered in New York under the baton of Leopold Stokowski in 1937 to great acclaim but was neglected in later years. Described as “emotionally charged and rigorously constructed,” its rediscovery is thrilling audiences around the world.