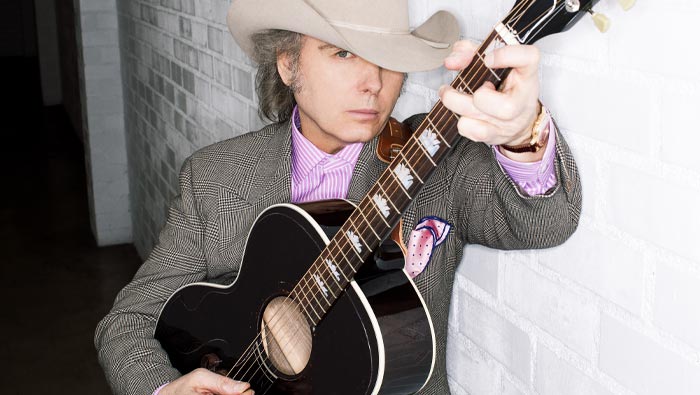 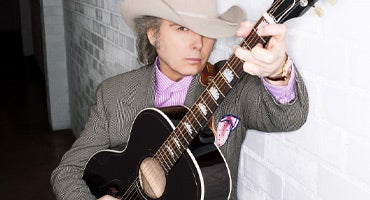 Dwight Yoakam and The Cadillac Three

If you have purchased tickets to see Dwight Yoakam and The Cadillac Three at Chrysler Hall, we have an IMPORTANT ticket update for you! Since this show was relocated from the Atlantic Union Bank Pavilion to Chrysler Hall, you may need to claim new seats to match Chrysler Hall’s seating map.

If you require PARKING on the night of the performance:

First becoming popular in the mid-80’s, Dwight Yoakam has recorded more than twenty albums and compilations, charted more than thirty singles on the Billboard Hot Country Songs charts, and sold more than 25 million records. He has recorded five Billboard #1 albums, 12 gold albums, and nine platinum albums, including the triple-platinum “This Time.”

Last year on satellite SiriusXM radio, Yoakam launched a new channel: Dwight Yoakam and the Bakersfield Beat, featuring the music from Southern California that focuses on, and influences the Bakersfield sound.