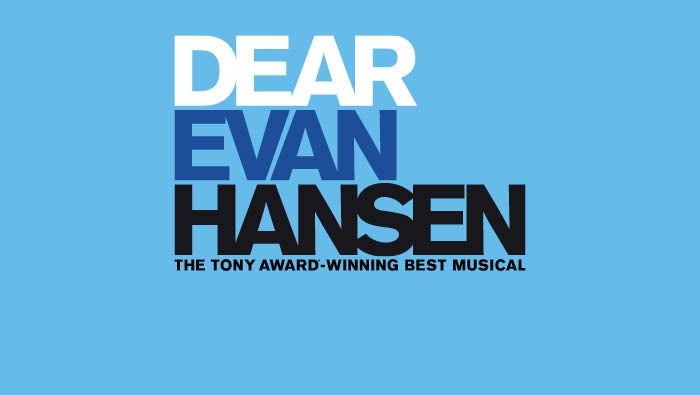 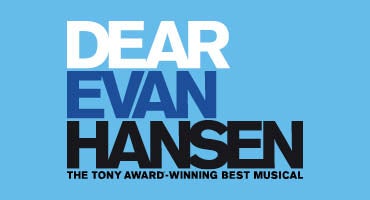 Recommended for ages 12+; This production contains some adult themes, including discussions of suicide. Children under the age of four will not be permitted in the theatre.

DEAR EVAN HANSEN has struck a remarkable chord with audiences and critics everywhere, including The Washington Post who says DEAR EVAN HANSEN is “Theatrical magic. One of the most remarkable shows in musical theatre history.” The New York Times calls it “a breathtaking knockout of a musical.” And NBC Nightly News declares the musical “an anthem resonating on Broadway and beyond.”

A limited number of DEAR EVAN HANSEN lottery tickets will be made available for each performance. The digital lottery is open for entries the day prior to each performance, from 10 a.m. - 2 p.m. Lottery winners will be randomly selected and contacted via email to process their payment; tickets will be available at Will Call for pickup 1 hour prior to showtime. Lottery tickets are $25 each. Maximum of 2 per person.