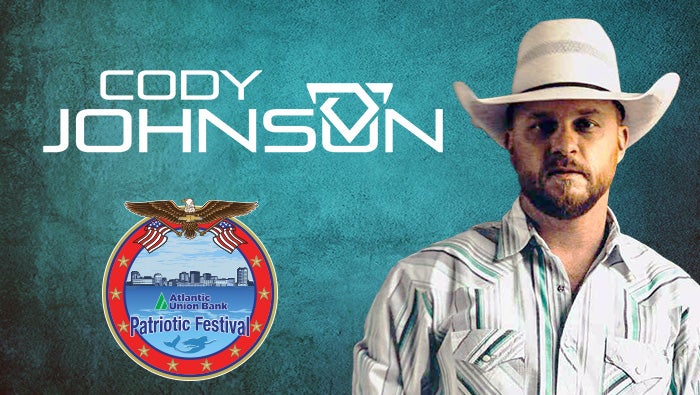 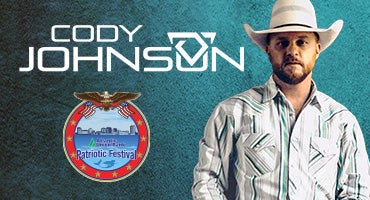 Cody Johnson will close out the weekend with a performance on Sunday, May 28. With eight studio albums under his belt, Johnson had one of the year’s biggest hits with “’Til You Can’t,” which stayed on Billboard’s Country Airplay chart for two weeks in March. Earlier his year, Johnson won two CMT Music Awards, including Male Video of the Year and Digital-First Performance.

Performing at the Sunday, May 28 concert, Randy Houser racked up three consecutive No. 1 hits and more than four million in singles sales to date with his Stoney Creek Records album, How Country Feels. He topped the charts with the title track, “Runnin' Outta Moonlight” and “Goodnight Kiss” (also his first No. 1 as a songwriter) and earned critical acclaim for his powerful delivery of the Top 5 smash and CMA Song of the Year-nominated “Like A Cowboy.” Houser added a fourth No. 1 to his catalogue with “We Went” from his 2016 album, Fired Up. Following 2019’s critically acclaimed Magnolia, Houser’s “Note To Self,” is available now, with more new music on the horizon in 2022.