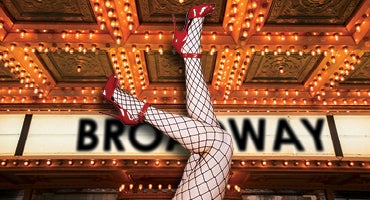 “A musical for the ages.”

The longest-running American musical in the history of Broadway—and still drawing cheering crowds in New York—John Kander and Fred Ebb’s Chicago won six Tony Awards, a Grammy for Best Musical Show Album, and six Oscars including Best Picture for the film version. And for all those years, since 1996, Rob Fisher has served as the music director for the show and its worldwide productions. Who better, then, to bring it to the Virginia Arts Festival in a stunning performance with the Virginia Symphony Orchestra and a cast of soloists drawn from the best of Broadway and beyond? Come on, babe, get your tickets for the show that rolls out thrill after thrill, with all those the John Kander and Fred Ebb pulse-raising anthems including “All That Jazz,” “Razzle Dazzle,” “When You’re Good to Mama,” “Cell Block Tango” and more!