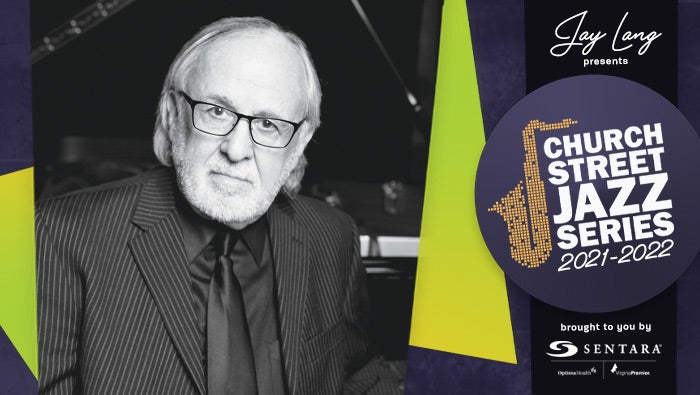 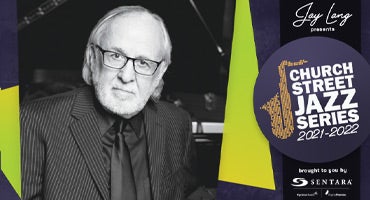 The event organizer for the Bob James performance is no longer requiring patrons to wear a mask while inside the venue.

Robert McElhiney "Bob" James (born December 25, 1939) is an American two-time Grammy Award-winning smooth jazz keyboardist, arranger and record producer. He is recognized as one of the original founders of smooth jazz, and is renowned for the complexity of arrangements and instrumentals. Bob James’s career is extensive and diverse, continuing to evolve at every turn. From his first days in Marshall, Missouri, the music of Bob James has captivated audiences throughout the world.

Discovered by Quincy Jones at the Notre Dame Jazz Festival in 1963, James recorded his first solo album, Bold Conceptions, for Mercury Records. For five decades, 58 albums and innumerable awards were produced and presented. He honed his skills while working with Creed Taylor, and producing albums for artists like Hank Crawford, Grover Washington, Jr, among others. While with CTI, James found multiple successes overseeing significant hits for Paul Simon, Neil Diamond, Maynard Ferguson, and Kenny Loggins.

In 1974 James finally recorded his own album, One, which launched a lifelong career of recording and performing live. After three more albums James began his own label called Tappan Zee Records. This allowed James to spend more time in the studio to focus on his own creative works. At this time he recorded the gold seller Touchdown, which included his composition called “Angela”, the instrumental theme from the sitcom Taxi, and possibly James’ best know work. Bob composed all the original music used in Taxi for its entire series. One On One, the first in three collaborations with Earl Klugh, was awarded a Grammy in 1980 for Best Pop Instrumental Performance and has sold over a million copies. During this time James set the standard for smooth jazz in the late 1970s.

In 1985 James moved to Warner Bros Records and kicked things off with Double Vision, a collaboration with David Sanborn, also produced by Tommy LiPuma.  Double Vision was another Grammy winner and sold over a million albums.

While recording his album Grand Piano Canyon in 1990, James reunited with longtime friend and drummer Harvey Mason, Jr.  It would also be the first time James began to work with guitarist Lee Ritenour and bassist Nathan East. This became the start of something beautiful, as these early sessions ignited a spark which engulfed the Jazz world as Fourplay. Fourplay’s first album was recorded and released in 1991. The Group collaborated on a total of three albums until 1998, then Ritenour left the group and Larry Carlton took over. This version of Fourplay continued the group’s huge success for seven more albums. After 12 years Carlton decided to delve further into his solo career, and the band brought in guitarist Chuck Loeb in 2010.

His music has also been sampled several times in hip hop music. Two of James' songs – "Nautilus" from 1974's One and "Take Me to the Mardi Gras" from 1975's Two – are among the most sampled in hip hop history. "Nautilus" has been most famously sampled in Eric B. & Rakim's "Let The Rhythm Hit 'em", Run-D.M.C.'s "Beats to the Rhyme", Ghostface Killah's "Daytona 500", Soul II Soul's "Jazzie's Groove", and Jeru the Damaja's "My Mind Spray" amongst many others. The notes of "Nautilus'" bassline were also played on a keyboard for Slick Rick's "Children's Story". According to whosampled.com, "Nautilus" and "Take Me to the Mardi Gras" have been heard in thirty-two and forty-three hip-hop recordings.