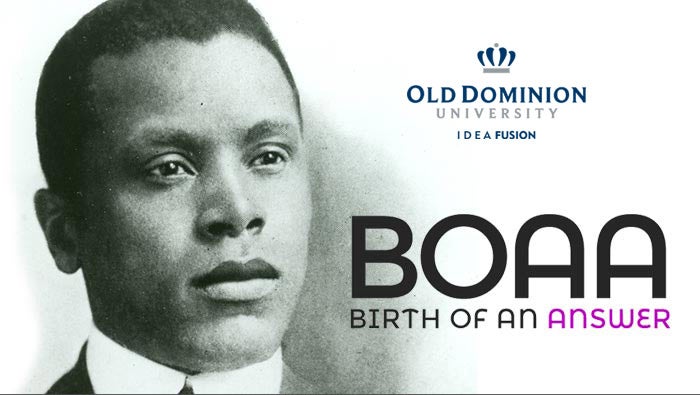 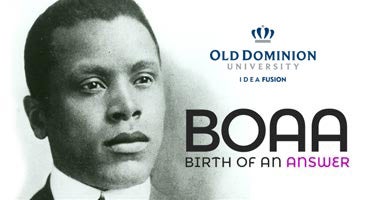 Birth of an Answer

Birth of an Answer celebrates 100 years of African American creative and critical responses to D.W. Griffith’s film, “Birth of a Nation” (1915).

The evening features a screening of African American pioneer filmmaker Oscar Micheaux's silent classic, "Within Our Gates" (1919), accompanied by a live performance of a contemporary film score composed by Adolphus Hailstork that places past and present in conversation with one another. The score will be performed by The Harlem Quartet and guests and the I. Sherman Greene Chorale under the direction of conductor Michael Morgan.

The event also features the world premiere of the short fiction film "Our Nation" (2015), produced by the Old Dominion University Film Program, directed by Derrick Borte, written by David P. Mallin, produced by Monty Ross, and starring Connor Berry, Marsha Stephanie Blake and Derrick Baskin. "Our Nation" tells the story of the Norfolk response to "Birth of a Nation" in 1915 through the eyes of Douglas, a young African American boy and budding cinephile.

Early birds can also check out an exhibit of African American film posters and hear the I. Sherman Green Chorale perform spirituals in the lobby to the Attucks Theatre between 7:00-7:30PM.

Birth of an Answer is made possible through grants from the National Endowment for the Arts and the Virginia Commission for the Arts; gifts from the Hampton Roads Community Foundation's Lewis Family Fund and ODU's Town-n-Gown; support from Old Dominion University's Institute for the Humanities, Department of Communication and Theatre Arts, President's Lecture Series, Film Festival Fund, and the F. Ludwig Diehn Concert Series Fund.

Birth of an Answer is co-sponsored by Old Dominion University, the City of Norfolk, the Crispus Attucks Cultural Center, the Norfolk Chamber Consort, the Virginia Arts Festival, and WHRO Public Media.

To learn more about the event and its performers, please visit boaaevent.org or at FaceBook.com/BOAAevent