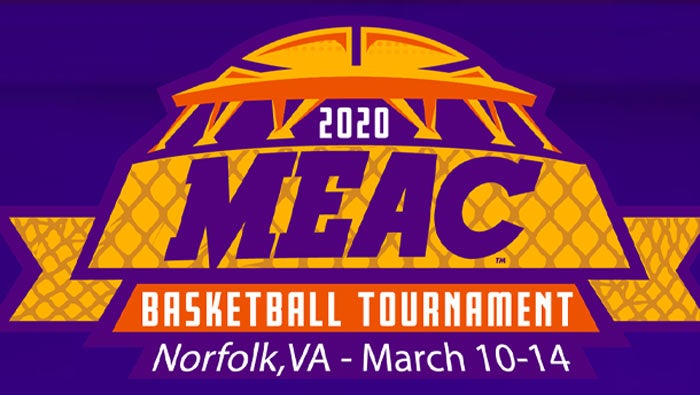 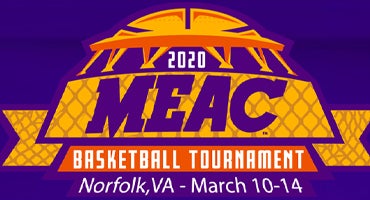 MEAC Statement on the Basketball Tournament and Coronavirus

NORFOLK, Va. (March 12, 2020) – The Mid-Eastern Athletic Conference (MEAC) has announced the suspension of the remainder of its Men’s and Women’s Basketball Tournament, which is being held at the Norfolk Scope Arena.

Additionally, all spring sports competitions are being suspended through the end of the Spring 2020 semester and next week’s Women’s Bowling Championship will also be suspended.

According to Dr. Wayne Frederick, Chair of the Council of Chief Executive Officers for the MEAC and President of Howard University, these actions have been taken to protect the well-being of the participants, staffs and spectators in light of the ongoing Coronavirus threat.

“While we are disappointed that the excellence of our student-athletes after months of preparation will not be showcased, their health and safety as well as the health and safety of the wider community is of paramount importance.”

Fans who have purchased tickets to the MEAC Basketball Tournament for games which have not been played should contact the venue through which they made their purchase for refunds.

Ticket books are on sale for the highly-anticipated 2020 Mid-Eastern Athletic Conference (MEAC) Men’s and Women’s Basketball Tournament. This year’s tournament gets underway March 10-14 at the Norfolk (Va.) Scope Arena.

Each ticket book contains nine tickets, one for each session, which provides entrance for one (1) person to attend all 18 men’s and women’s games, including the championship finals on Saturday, March 14. The men’s title game will tip at 1 p.m., followed by the women’s title game approximately an hour after the conclusion of the men's game.

Ticket books are available for purchase at MEAC member institutions, the Scope Box Office, Ticketmaster outlets, the MEAC Administrative Office and online at ticketmaster.com. Tickets are also available by calling the MEAC at (757) 951-2055 or Ticketmaster at (800) 745-3000.

Fans interested in sitting within their university’s fan block are encouraged to contact their institution’s ticket office directly.

The tournament games are played at the Norfolk Scope Arena in Virginia. Both the men’s and women’s champion will receive an automatic bid to the NCAA Division I Tournament. The Bethune-Cookman Lady Wildcats and North Carolina Central Eagles won the 2019 women’s and men’s titles, respectively, and received bids to the NCAA Tournament.