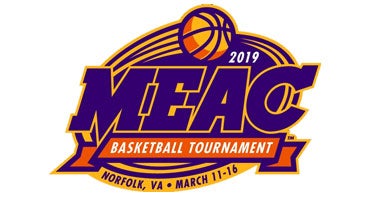 The tournament games are played at the Norfolk Scope Arena in Virginia. Both the men’s and women’s champion will receive an automatic bid to the NCAA Division I Tournament. The North Carolina A&T State Lady Aggies and North Carolina Central Eagles won the 2018 women’s and men’s titles, respectively, and received bids to the NCAA Tournament.